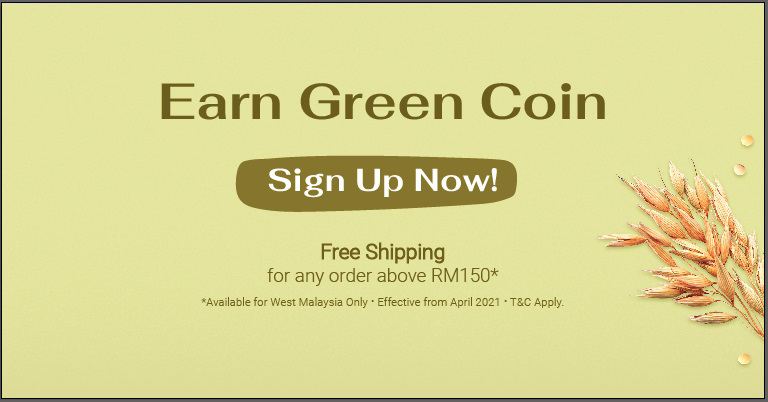 Every child adores vibrant, bright-coloured foods  candies, puddings, cotton candies, ice-cream and fruit juice drinks. Did you know most of the colours used are artificial and could bring harm to them if taken in excess? Let’s find out more!

What is artificial food colouring?
Artificial food colours are derived from petroleum or chemical substances that were used to enhance the visual appearance of processed foods such as candy, snacks, beverages, vitamins and even fruit juice drinks or other products targeted for children. Companies like using them because they are cheaper, more stable and brighter than most natural food dyes. Examples include Tartrazine (Yellow), Allura Red, Sunset Yellow (Orange).

Are they harmful?
Despite food colouring is commonly used in processed foods, the majority of artificial colouring has been found to raise significant health concern:

Should I avoid them?
It’s a great initiative to minimise food dyes in our daily diet. If there’s a cancer risk running in your family, you should be more vigilant in limiting synthetic food colours.

While synthetic food dyes are created to have no flavour or nutrients, natural substitutes of food colouring has a ton of flavours and serve as a natural vehicle of vitamins or antioxidants such as carotenoids and anthocyanins! Here are some of our favourite ways of natural substitutes.

A rich-blend of cocoa with organic, sprouting and skin-peeled soya beans

Packed With the Goodness of 10 Types of Unrefined Grains, Beans, Nuts and Beetroot

Leave your comment
Dates-Infused Kuih Sago
back to top